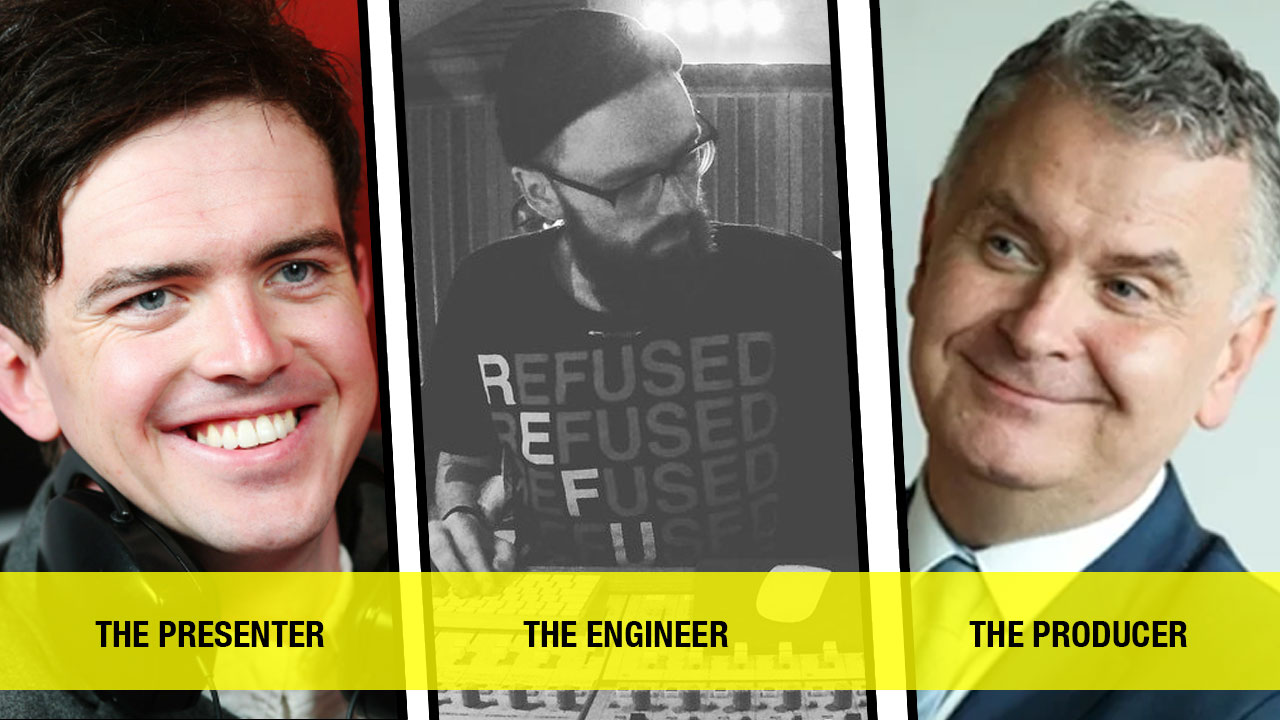 It’s easy enough to assume that broadcast quality in a podcast is, literally, the quality of the audio. However several experts on the subject beg to disagree. They have their own definitions about what the elusive quality is, what factors play into it, and how professionals can maximize it. So, in short, what is broadcast quality if it’s not solely related to scientific attributes of the sound that comes out of listeners’ speakers?

He says content is at the heart of all good radio. Broadcast quality relies on this concept as it’s made up of both scientifically high-quality audio AND content that is delivered in a way that’s understandable to the listeners. The “broadcast” includes not just the sound waves but the information carried by those waves. If a broadcaster does a poor job of conveying the intended message, whether it’s news, sports talk, an in-depth interview, or something else, then the broadcast quality will be low, regardless of how clear the transmission is.

Presenter Dara Quilty:
Winner of more than a dozen radio awards, including a trio of Music Programme of the Year trophies, he said goodbye to the industry at the pinnacle of his success. Now based in New York City, he works with various U.S.-based media entities and has a special place in his heart for podcasting.

Dara’s take is that the technical aspect of broadcasting, audio, IS what radio is. But lots of other intangible components of a broadcast add to that quality, like passion for the subject being spoken about. So, if the broadcaster conveys a sense of his own interest in a subject, even when the audience might not understand the technical details of the topic, the broadcast content sounds good, interesting, and compelling.

There’s a science and an artistic kind of skill behind making a podcast that’s technically good and also sounds great to the listener, who usually knows nothing about sound engineering concepts, audio mixing, or any of that. Some of today’s top podcasts are unfortunately of low quality, broadcast-wise, because they’re created by people who either have the wrong kind of equipment or who lack the skills to bring the product up to par. So, raw sound quality, on the technical side, is as important to broadcast quality as content, passion, and talent of the speaker, entertainer, or presenter.

Engineer Aidan Cunningham:
Currently based in the U.S., this acclaimed and peripatetic music producer and engineer has worked with an eclectic mix of global artists for more than 15 years, lending his expertise to genres like heavy rock, Irish traditional music, and everything in between.

He explains the processes of mixing and mastering are akin to making a cake. Combining the ingredients and mixing them together in the right proportion could represent the audio mixing stage. But when you take the finished cake and add icing, candles, decorations, put it on a special platter, and make its presentation as good as can be, then you’re dealing with the mastering phase of the task, which, even though it’s only about 5 percent of the entire job is as critical as the mixing phase.

The new trend toward self-recording has a good and bad side. People are learning concepts about audio engineering but lots of stuff online is not so good because it’s been self-produced. In fact, even at a live venue, audience members have no idea about why the sound quality is so good, they only know it’s the sound guy’s fault if the quality if bad.

Broadcast quality is often mistaken for audio and engineering quality when, in fact, it’s made up of two components: recording quality and content. The recording quality side of things is controlled by the sound engineers and others who set the scientific parameters of the final product, whether in the preparation, recording, mixing, or mastering stages. The content side is in the hands of the broadcaster or whoever else is speaking, singing, or playing an instrument as the focal point of the event.

It’s the unique combination of this science and art that makes a podcast ‘broadcast quality’. Ask a listener, “How did you like that podcast?” A cogent answer might be, “Well, the interviewer did a great job and the guest was interesting. Plus, even though the guest has a very low speaking voice and a thick accent, I was still able to hear and understand every word. Overall, I’d say the podcast quality was top-notch.”

At Dustpod our answer is that excellent audio quality is the base, while the programme content itself should be compelling, on point and sound interesting. These are the values we build into every podcast and why we proudly descibe our work as broadcast quality.

Hear for yourself in our full podcast with Garrett, Dara and Aidan – What is Broadcast Quality. 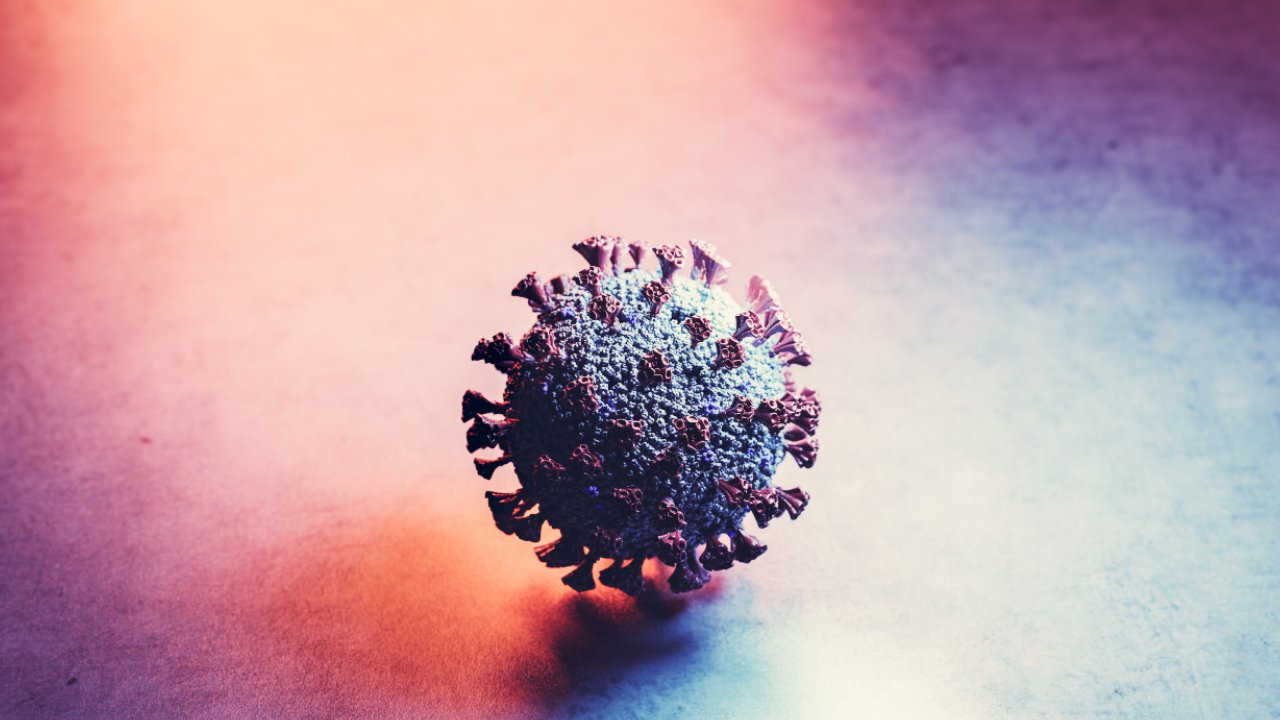 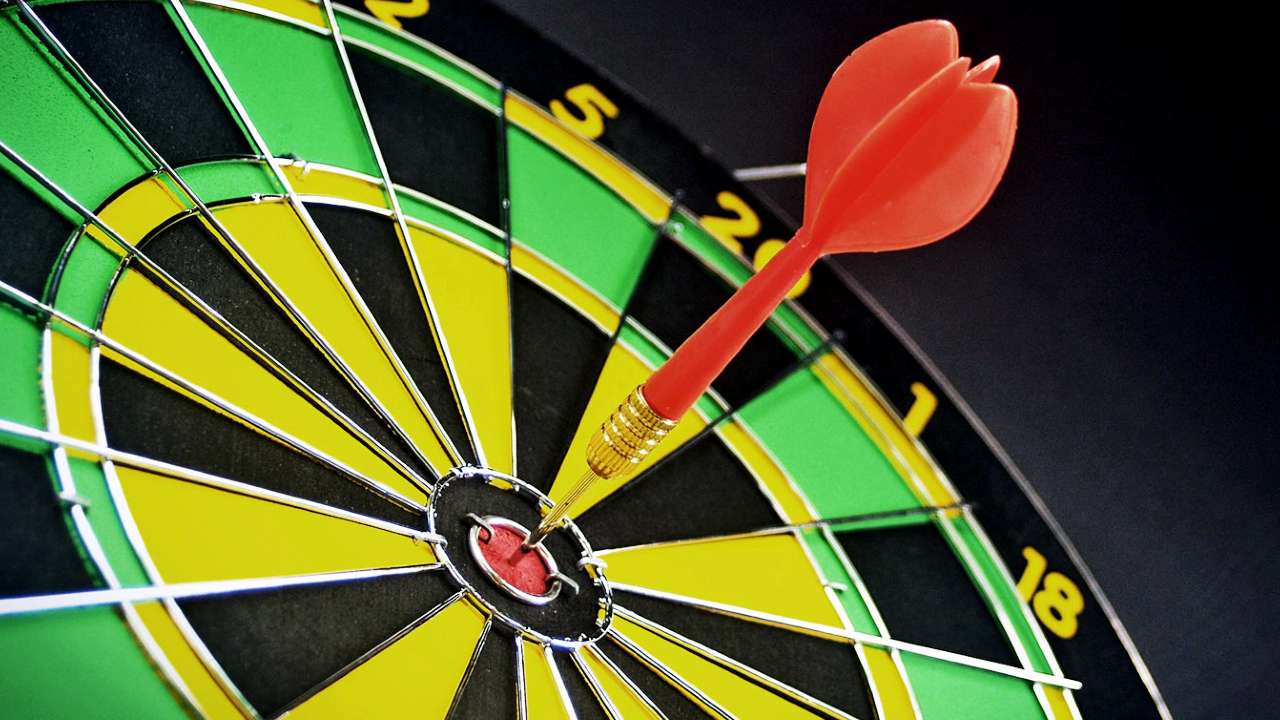 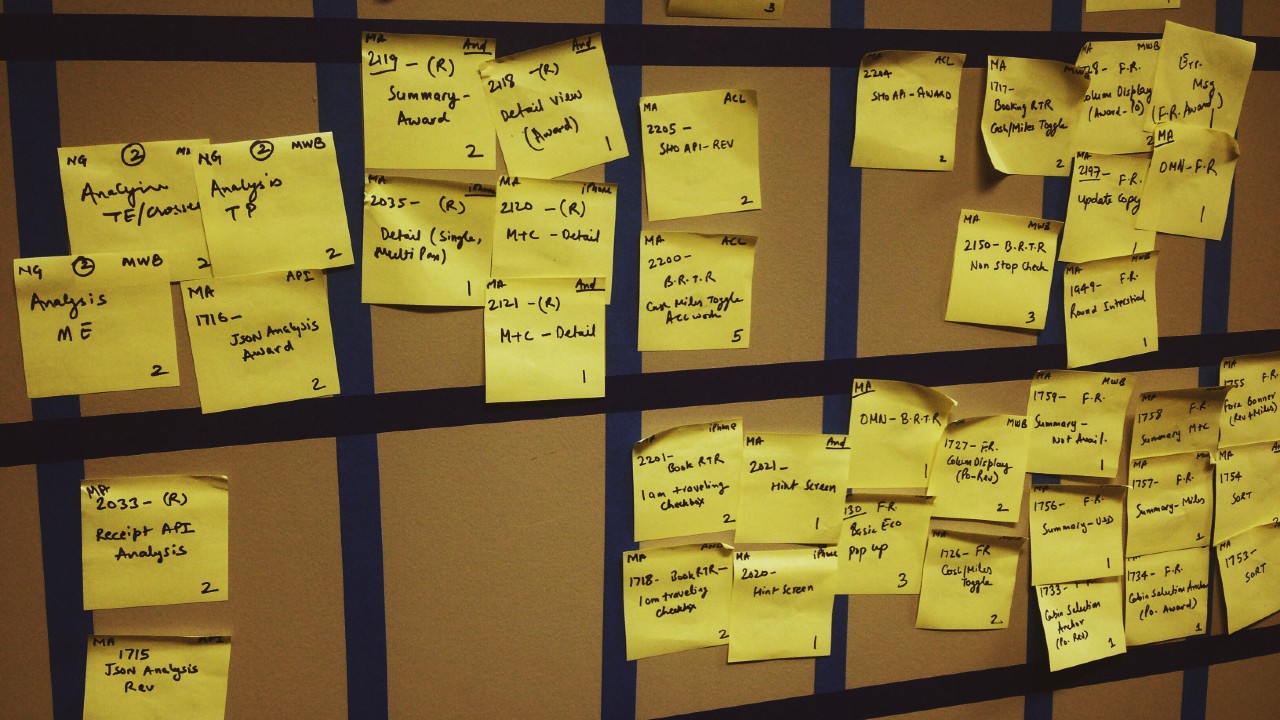